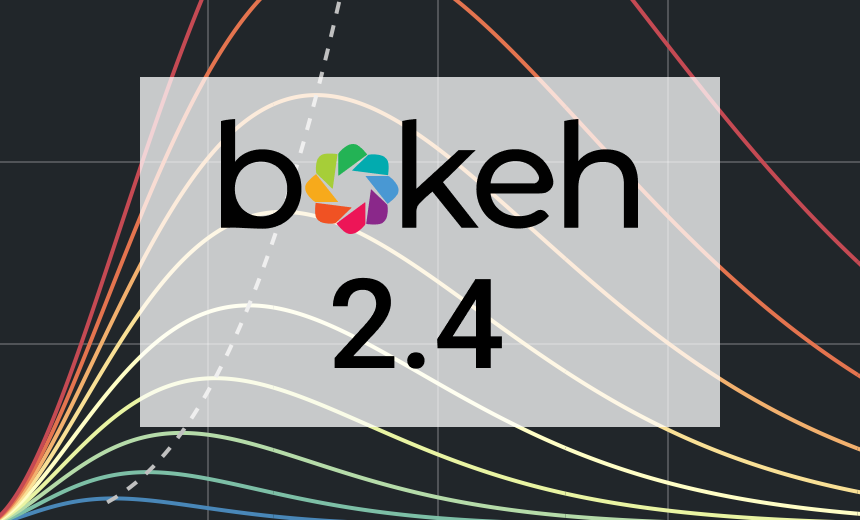 The Bokeh Visualization Library is an Open Source library that simplifies creating interactive visualizations of datasets within a web browser.

Bokeh core team members Bryan Van de Ven and Mateusz Paprocki were a major source of support for the release.

Thanks to a grant from the Chan Zuckerberg Initiative (CZI), Bokeh and makepath were able to collaborate on new features and improvements. The work carried out by makepath is part of CZI’s Essential Open Source Software for Science (EOSS) program for biomedical research applications.

Iury helped update the way Bokeh works with text elements as a foundation for adding extended markup such as LaTeX and MathML. He then added support for rendering LaTeX notations to frequently used Bokeh plot elements, such as axis labels, tick labels, and widgets for HTML divs.

As an Open Source project, having clear and easy to use contributor documentation is essential for keeping the team of Bokeh contributors growing. The documentation improvements Timo made are focused on improving the onboarding experience for new contributors.

His improvements also make it easier for existing contributors to find the right information quickly. The new materials he contributed include instructions on setting up a development environment, working efficiently with issues and pull requests, and running and writing tests.

Ian worked on improvements and updates to the WebGL backend prior to joining the makepath team. This will support fast rendering of interactive plots in modern web browsers.

His other improvements to WebGL include solid and dashed lines, the full set of Bokeh markers, and rectangles including hatching— with more improvements planned.

Based on Iury’s work to enable LaTeX rendering on Bokeh plots, Ian created some stunning examples showcasing these new features in the Bokeh gallery: 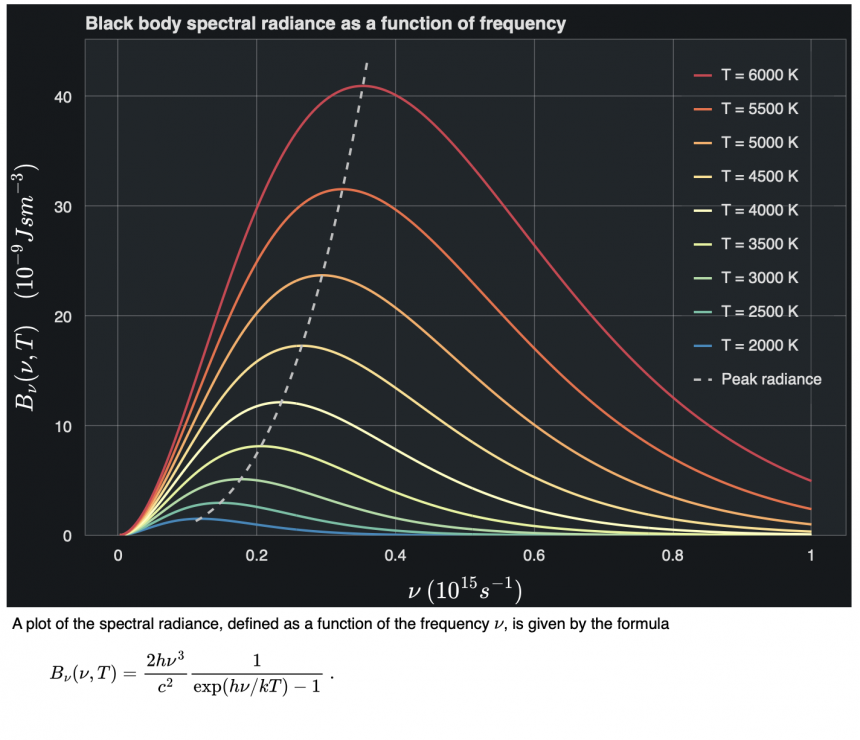 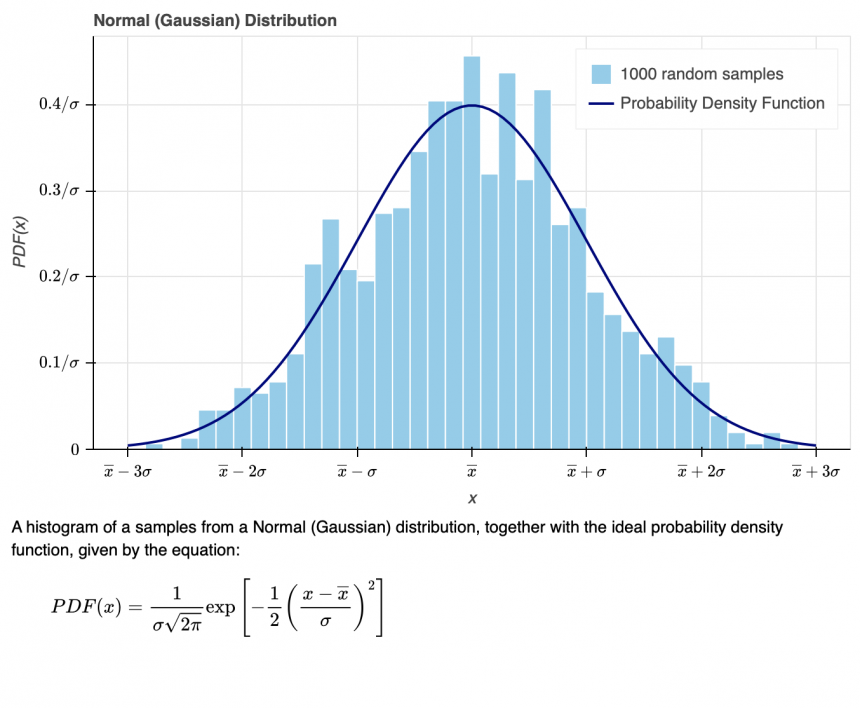 Want to join the team?

Do you want to contribute to Open Source projects as a member of the makepath team?

Check out careers at makepath to see what’s possible!